A downloadable game for Windows

A short 2d horror game made for fun.

The game can be finished in under 30 mins.  Puzzles and levels might be challenging for some. Please feel free to leave a comment or questions :).

So I just found this game sitting on my desktop.

No idea when I downloaded it, just started playing to see what it was. Kind of thought it might be a genuine haunted game at first!

So after playing, a quick google led me here. Just wanted to drop by and say I thought this was really cool.

Loved the aesthetic, especially the intro music. And the story was great too. Collecting the snow was a little tedious, perhaps, but in all I had fun!

Thank you! Haha I do the same thing, downloading random games that seem interesting and then totally forget to play them lol. Thanks for giving it a try though :). I feel you on the tedious snow collecting. I was trying to make the puzzles part of the story arc but I'm still learning how to make puzzles fun :/. Thanks again! Your game Ancra is still my fav horror game experience from rpg maker games, the atmosphere stuck with me for some time after playing. Hope you're still working on games man :)

This game is really unique. I wish more people knew about it.

awe thanks so much. I'm glad you liked it, and I appreciate you feeling that way about my little game :).

This was a quite the fun little game! The music and intro was very fun, but I don't think it matched the style of the game all too well. Regardless, I'd recommend this one for its creativity and unique puzzles! Feel free to check out my playthrough below :D

Hey, thank you for trying out my little game! I actually owe you thanks for helping me through your really well done YouTube vids about "how to make a horror game." Btw, that was the dad on the bed. It is hard to tell though with my art style lol. Thank you so much :).

No way! (To both lol). I'm so glad to see someone's work after using my tutorial series! You certainly went above and beyond :P

I'm glad to have played and feel free to throw your future games my way!

Haha Thanks again! And I definitely will :). 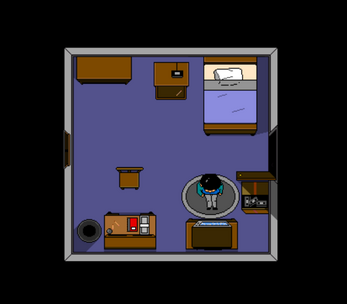 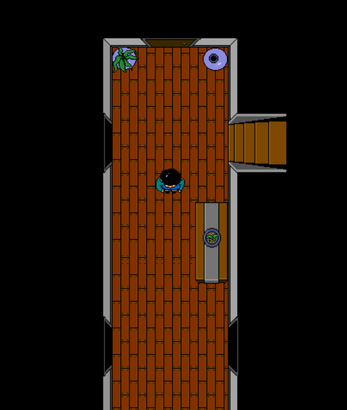 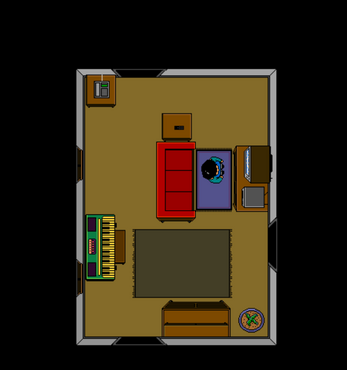 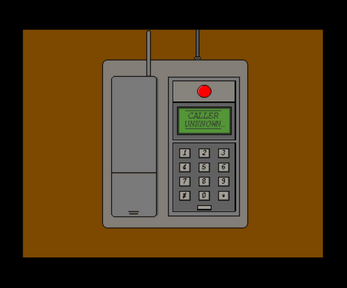 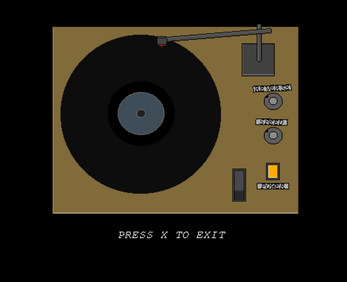 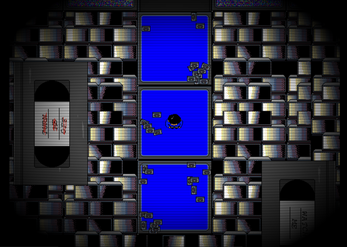 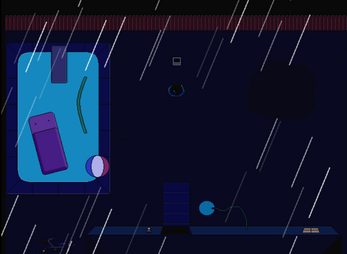